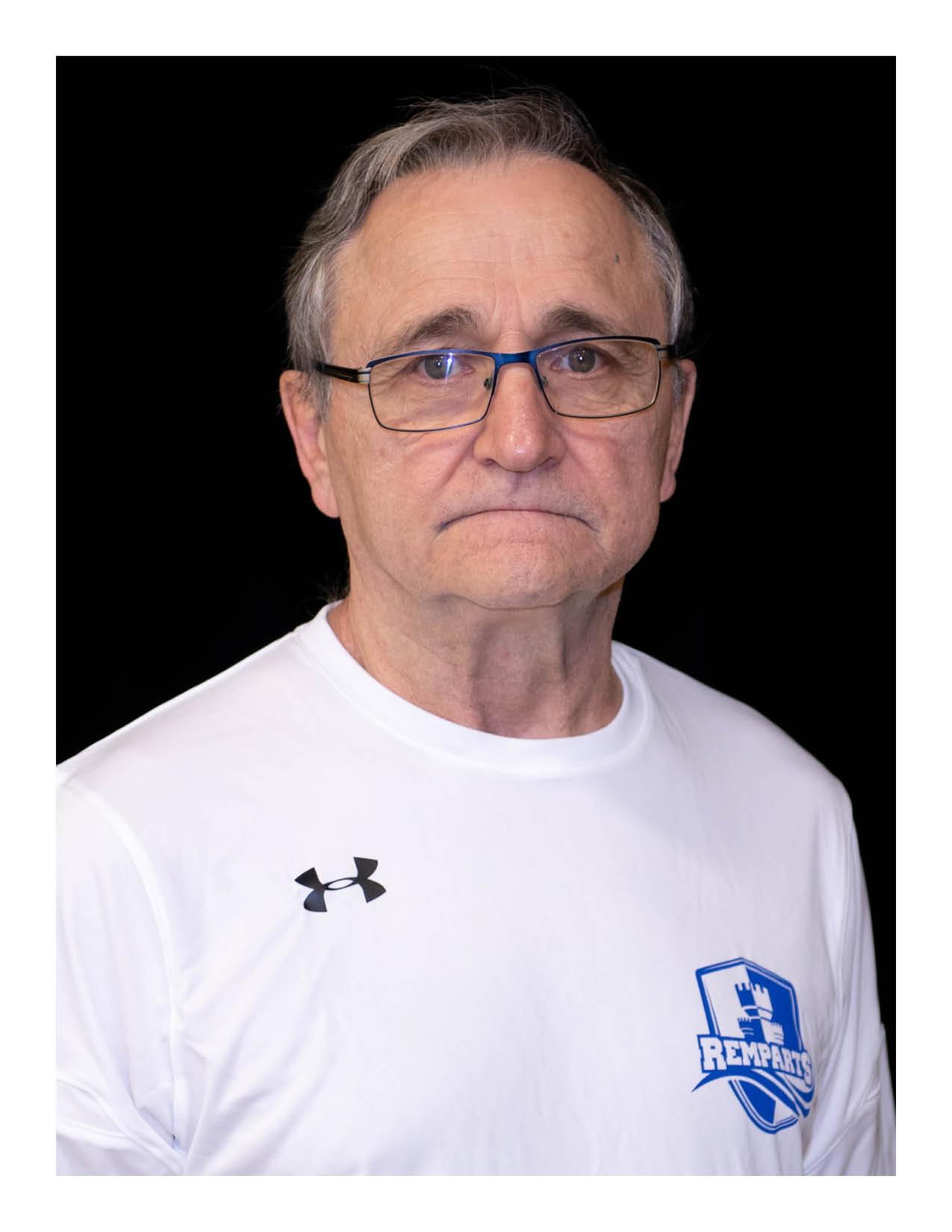 Coach with the Royal Military College Saint Jean Remparts since 2016, Gérald Poirier joined our coaching team namely because the values conveyed by judo are similar to those taught as part of the Officer Training Program.

A national coach, Gérald Poirier gained years of experience both as a coach and athlete. Passionate about judo for more than 50 years and qualified Godan 5th Dan, he continues to share his knowledge to promote Judo. In the early 1990s, he was involved in the establishment and development of the Haut-Richelieu Judo Club, one of Quebec's major Judo clubs to which he has been providing technical assistance since 2009. It is in this dojo that he completed several internships and training as part of the National Coaching Certification Program.

Gérald Poirier has mentored several athletes, continually leading them to surpass themselves and contributing to their success. From regional to Canadian championships, many of these athletes have distinguished themselves on the sports scene. He also has mentored several members of his club in the process of obtaining the black belt or higher ranks.

In the process of being certified Competition - High Performance by the National Coaching Certification Program, Gérald Poirier can count to his credit several professional development training; he is undeniably among the best in his discipline. Widely involved with Judo Quebec, Judo Canada and Pan-American Judo as tournament director, he has collaborated in the organization of major tournaments such as the Canadian Championships, the International Open, the "Grand Prix" and the Pan-American Championships.