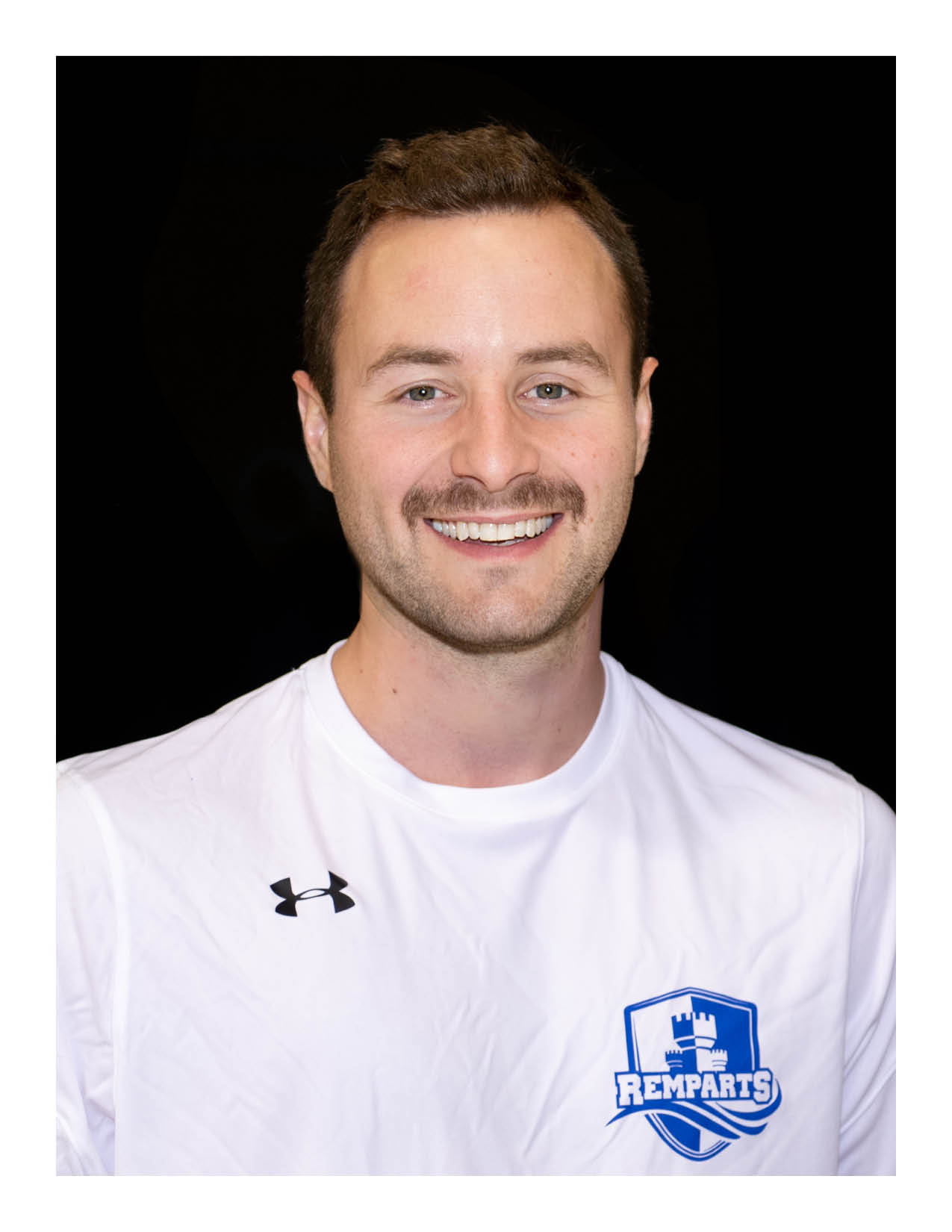 Coaching with the Royal Military College Saint-Jean Remparts since 2018, Thomas Gagnon is motivated to share his knowledge with the aim of developing excellence on the ice.

A hockey player for more than 25 years, Thomas Gagnon made his debut with the teams of his hometown, Saint-Jean-sur-Richelieu. His raw talent for hockey allowed him to quickly stand out and reach the highest level of play. In 2007, while playing in the Quebec AAA Junior Hockey League with the College français in Longueuil, he was invited to participate in the training camp of the Gatineau Olympics, a team part of the Quebec Major Junior Hockey League, an invitation he was forced to decline as he suffered an injury and had to undergo shoulder surgery. In 2008, the Gatineau Olympics knocked on his door again, but unfortunately, he had to undergo surgery again, this time on the other shoulder. In 2010, he put on his skates again to play with the Lachine Maroons, at the AAA Junior Hockey level, however, his injuries soon forced him to end his athletic career. This difficult ending quickly turned into the beginning of a new chapter with coaching.

Thomas Gagnon holds Hockey Canada's elite certification and has more than 11 years of experience as a hockey coach at various levels ranging from pee-wee to Junior AAA. In addition to training our Remparts and the Admiral of the Collège Jean de la Menais, he is also a training consultant specialized in defender position.

His solid experience as a player and coach are undoubtedly an asset to the development of our team's athletes. Still active in the hockey world, he has been playing in various senior leagues since 2013.