Provide senior non-commissioned members of the Canadian Armed Forces with the competencies and knowledge necessary to embody leadership that is centered on fostering the highest standards of the profession of arms.

The Chief Warrant Officer Robert Osside Profession of Arms Institute is the centre of excellence of professional military education for senior non-commissioned members of the Canadian Armed Forces and our allied partners.

The Osside Institute was named in honour of CWO Robert Osside, who was the first Canadian Forces Chief Warrant Officer, serving in that capacity from 1978 until 1982.

The Osside Institute offers four professional development programmes to senior non-commissioned members who are called upon to take institutional responsibility. These first-rate programmes allow them to develop their knowledge and leadership at key moments in their career.

The education provided to our Senior NCMs is delivered through four distinct programs relevant to specific ranks. They are:

The critical importance of education, both academic and professional, is well documented in a number of studies undertaken over the last thirty years, such as Defence Strategy 2020, Officership 2020, and NCM Corps 2020. In order to operate effectively in a complex military environment, all members of the Canadian Armed Forces (CAF) require crucial intellectual skills and specific competencies.

The CAF requires officers and non-commissioned members (NCMs) with outstanding intellectual ability, capable of effective command, and who have the leadership and management skills required in an increasingly uncertain world. This development can only occur in an intellectually stimulating environment, one that recognizes that the knowledge, skills and attitudes required to sustain military performance are achieved through a continuous learning experience that combines training, education, work experience and self-development. 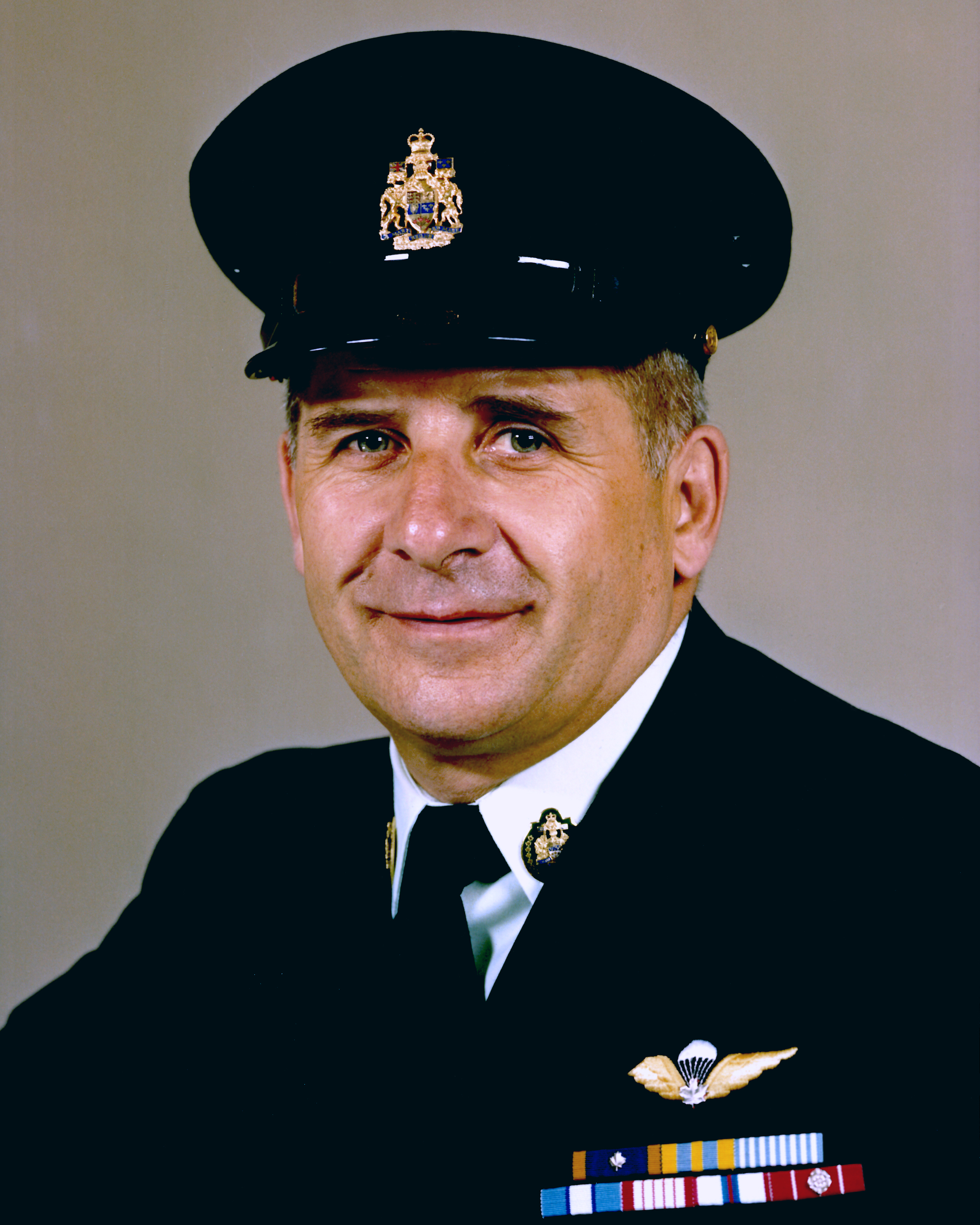 CWO Osside enrolled in the Canadian Armed Forces (CAF) in 1949. He was posted to the three battalions of the Royal 22e Regiment. Throughout his career, he served with distinction at Canadian Forces bases in Saint-Jean-sur-Richelieu, Valcartier, Wainwright, Borden, Gagetown, and Ottawa, to which must be added a total of nine years in Germany. He was deployed to Korea (1952-1953) and Cyprus (1968-1969). Promoted to CWO in 1974, he served as the Infantry Corps Career Manager and then as the 1st Battalion R22eR Regimental Sergeant-Major. CWO Osside was appointed as the first CAF Chief Warrant Officer in July of 1978, holding the position until July 1982.