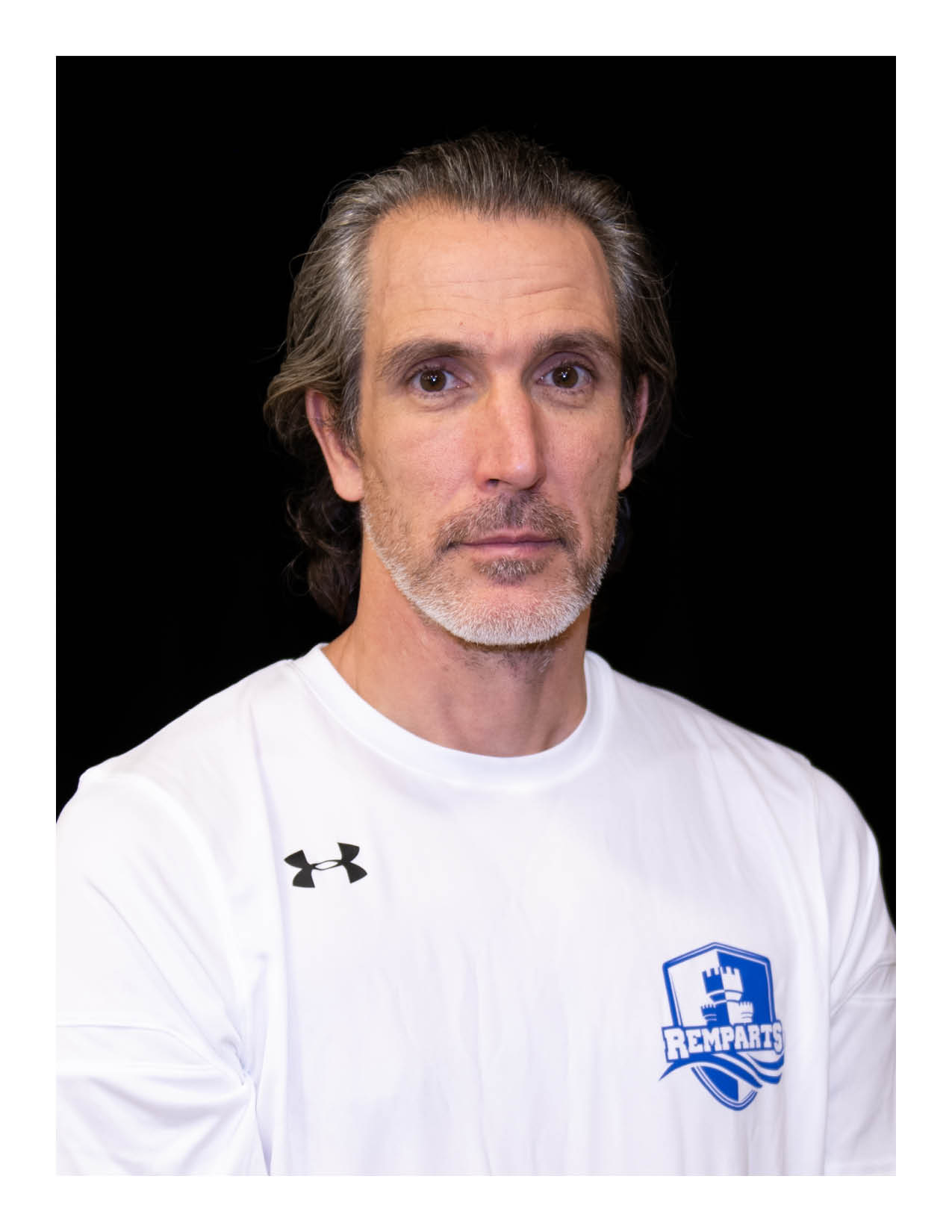 Coach with the Royal Military College Saint-Jean Remparts since 2019, Luc Morin took on his mandate with the main goal of developing top athletes in cross-country. He also covets the idea of developing a triathlon team at RMC Saint-Jean. His many experiences as athlete and coach have allowed him to develop an approach to training based on a comprehensive and systematic understanding of the sporting experience. The athletes he takes under his wing can develop to their full potential as he brings them to a higher level of performance.

As world-class coach, Luc Morin holds the "Competition and Development" certification from the National Coaching Certification and specializes in cross-country, athletics and triathlon. As a consultant, he has been developing future Olympic athletes since 1992 and contributed to the success of many individual performances on the national stage. He won several provincial cross-country championships and a bronze medal in the 5,000m track and field at the 2017 Canada Games. At the international level, he helped Canada win the elite champion title in triathlon in 2019 and the silver medal at the South Asian Games in 2017.

From 2016 to 2019, he guided McGill University's cross-country team to two provincial titles within the Quebec Student Sports Network (RESQ) and also earned a position in the top five among the Canadian universities with this team. In 2013, his expertise was sought to contribute to the drafting of the Triathlon athlete’s long-term development guide.

Finally, in order to stay on the lookout for the latest development in training and to achieve excellence, Luc Morin has more than fifty professional development training courses to his credit.