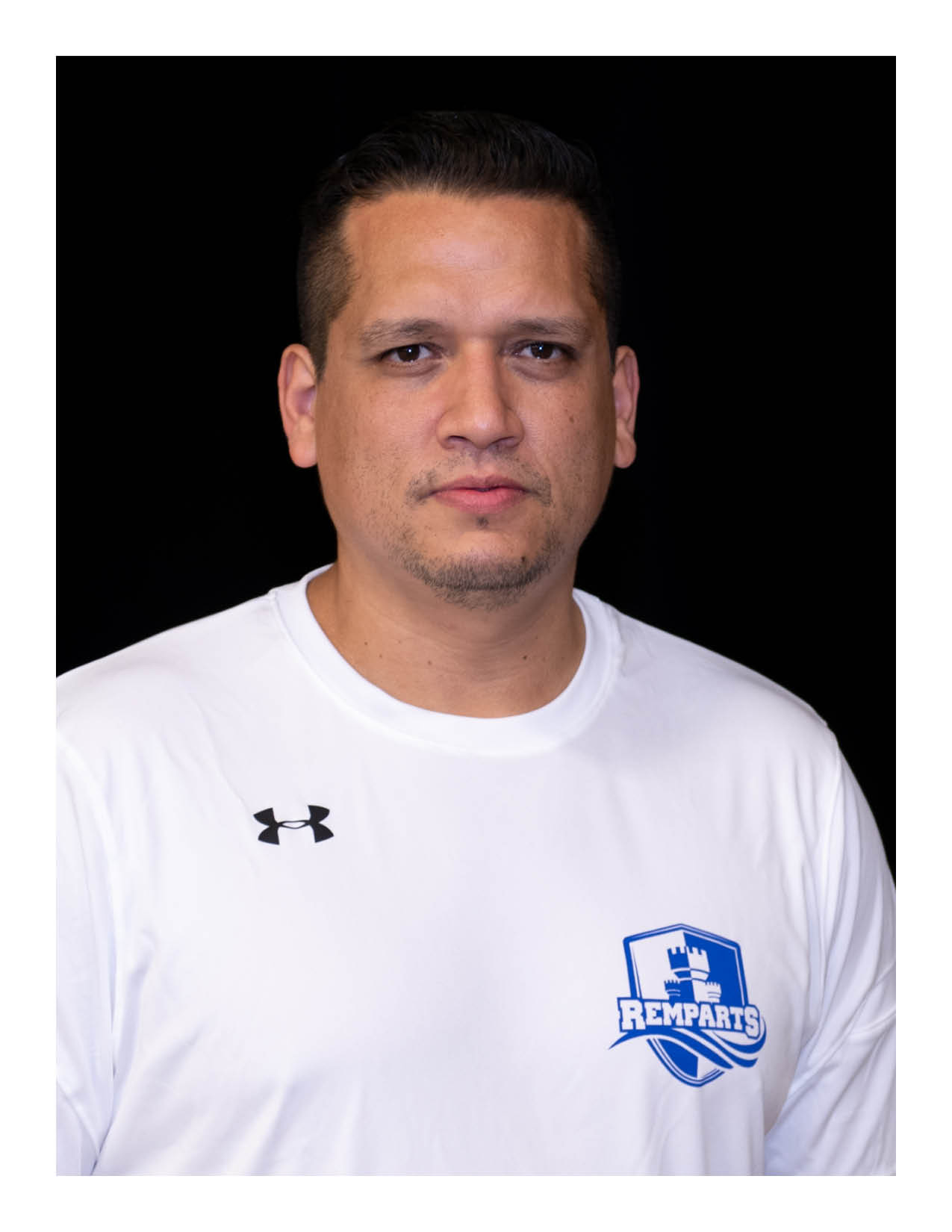 Taekwondo coach with the Royal Military College Saint-Jean Remparts since 2019, Carlos Amezcua has accepted the challenge of joining our coaching team mainly to develop excellence and ensure succession within our taekwondo team.

Arriving in Quebec in 2012, he brings from Mexico a wealth of experience in his discipline both as an athlete and coach. During his sports career, he performed on his country's national teams in the junior and then senior categories. In 2008, he became head coach of the Institute of Technological Studies of Monterrey which obtained the title of national university champion for 3 consecutive years. He held this coaching position until his arrival in Québec.

He has been coaching taekwondo for 11 years now and holds the Competition – Performance certification of the National Coaching Certification Program. From 2013 to this day, he has coached and accompanied more than 10 national taekwondo champions in Canada.