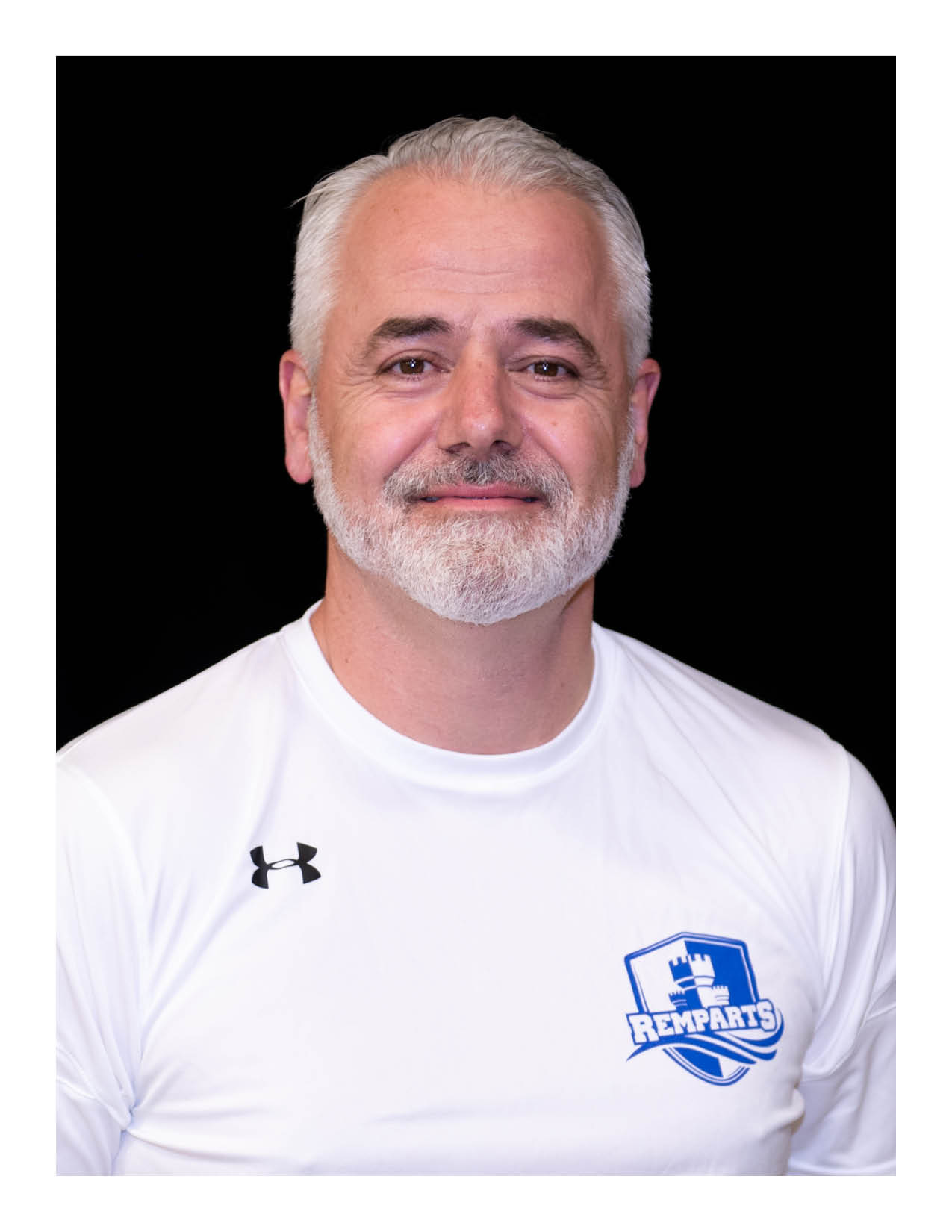 In September 2020, Dominique De Santis accepted the role of soccer coach at the Royal Military College Saint-Jean. His objective is to promote the technical and tactical development of athletes.

His philosophy is based on mastering team play in order to raise the level of players and push their limits on the field. To achieve this, he utilizes modern professional practices in his trainings.

Coach since 2004, he holds the Éducateur soccer provincial (ESP) accreditation and is certified “Compétition – Élite AAA” with Soccer Quebec in partnership with the National Coaching Certification Program (NCCP).

From 2008 to 2011, Dominique De Santis rolled out the U6 to U14 level programs for 3 regional technical development schools.

Over the years, he has also developed several elite teams ranging from U15AAA to Senior AAA. In 2015, he won the U14AA regional championship in the Ligue Interrégionale de la Zone 2, guiding his team to the AAA promotion tournament, the highest level of competition. This same team would later win the regional men's team trophy at the Association de soccer Richelieu Yamaska and finish 3rd among the best elite U16 AAA teams in Quebec in 2017.

At the international level, Dominique did 4 internships in France and Spain between 2008 and 2017. He participated in training and competitions against professional club teams such as against the Havre Football Club founded in 1872 (HAC, Normandy), the professional club of Stade Malherbe de Caen (Caen 1913) and the regional club of Dieppe (Division d’honneur).

His philosophy of the game, his years of experience in sport development, as well as his great expertise as an elite soccer coach are definitely assets for the advancement of our program.